Dave Matthews Band are touring Australia and the US in 2014 and perform live at Walnut Creek Amphitheatre this July. 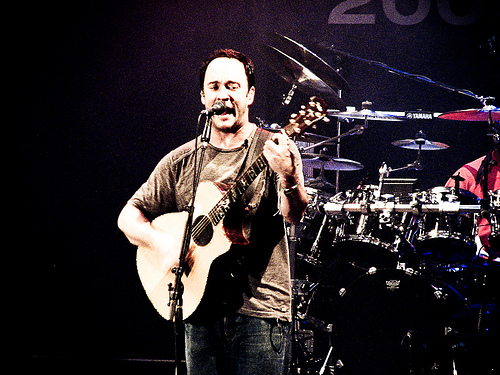 Formed in Charlottesville, Virginia in 1991 Dave Matthews Band are a much loved rock band who have sold over 30 million records worldwide. Well known for summer tours of the United States, DMB have a new album in the works which was announced by Matthews in November of last year and will be produced by Rob Cavallo.