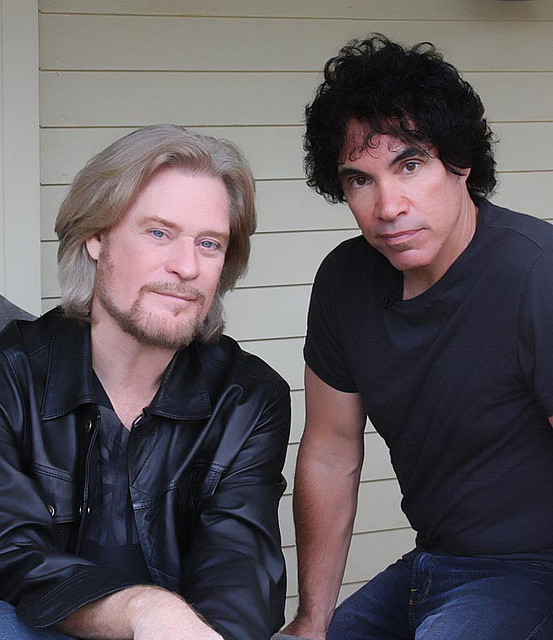 One of the most successful duo’s of all time, Hall & Oates have released 18 studio albums, and sold 13 million albums, not to mention 6 million singles. The duo have a huge fanbase going back to their beginnings in 1970 and their concerts sellout quickly, so make sure to book your tickets early to avoid missing out on their live performance at Walnut Creek.